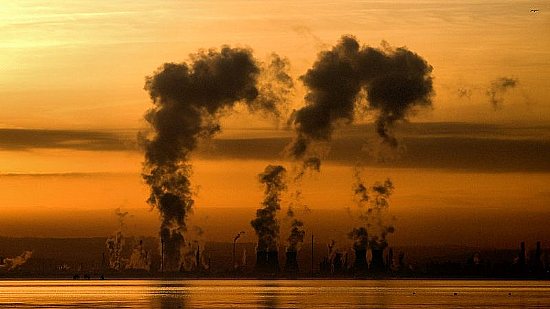 Greenhouse gas emissions data from 2019, released on 15th June by the Scottish Government, shows that Scotland has not met its annual target of reducing emissions. Three years of targets have now been missed, for 2017-19. You can read Stop Climate Chaos's statement here.The Scottish Government must demonstrate that it is actively putting in place what is needed for the radical transformation of our whole economic system to create a wellbeing economy focussed on enabling everybody to thrive in a thriving environment, in Scotland and globally. Clear and consistent leadership is essential.Scotland’s Climate Assembly report calls for “much more and much faster” action. The full report of Scotland’s Climate Assembly was laid in the Scottish Parliament on 23rd June. It sets out 81 recommendations agreed by an overwhelming consensus of members for tackling the climate emergency in a fair and effective way.