The Scottish Government has recently renewed the fracking licence held by petrochemicals giant Ineos for an area round Falkirk, despite trying to have us believe that they had imposed a moratorium or ban on fracking in Scotland, and in England Cuadrilla is set to re-start fracking operations in Lancashire, and are lobbying the UK Government to relax the rules controlling the size of earthquakes they are allowed to generate in the process. 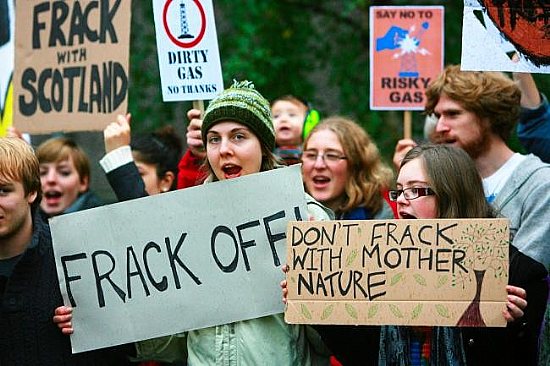 Read more about both these unwelcome developments at Environment / Fracking